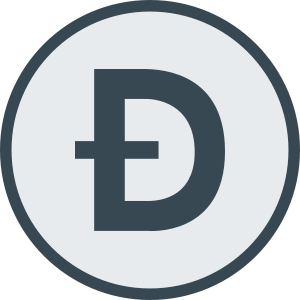 Dogecoin is a blockchain-based peer-to-peer cryptocurrency. The first definition of Dogecoin that comes to mind is a joke cryptocurrency inspired by the “doge” meme, but the interesting point is that Dogecoin managed to build a sustainable and friendly community, got a capitalization of more than one billion dollars and still exist as one of the biggest currencies on the cryptomarket.

Dogecoin community not only helped its members that got in trouble or were hacked, but also has been involved in some interesting charity cases. For example, they raised fifty thousand dollars for Jamaican Bobsled team to go to Sochi Winter Olympics in 2014 and thirty thousand dollars to build a well in the Tana river basin in Kenya. Dogecoin is popular on Reddit, Twitter and some blockchain-related communities.